The energy of battery cells, the power of supercaps in a safe and robust package

This technology is a new type of hybrid supercapacitor with a much higher energy density. It bridges a gap between traditional (often Lithium-based) supercapacitors and lithium-ion battery cells but uses activated carbon as its active ingredient. Contrary to batteries there is no chemical reaction involved when charging or discharging. Hence, they pose no safety risk, can work at low temperatures, and have a long lifetime. The combination of power and energy density in a safe energy storage device is what the market really needs. 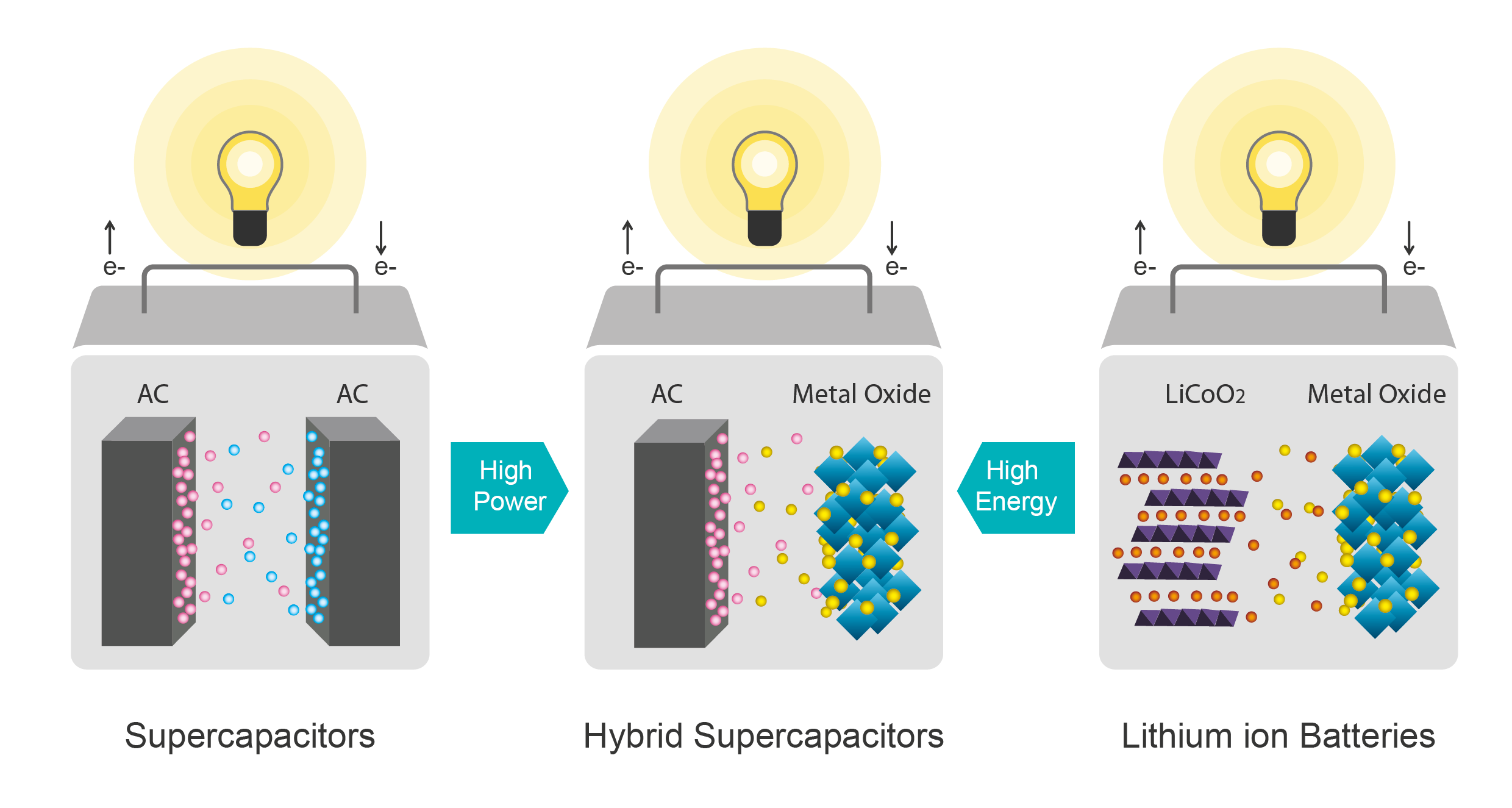 The Carbon-based Power Capacitors are a new technology for storing electric charges as the following Ragone chart shows. They offer an energy density that is similar to Lithium-ion battery cells (from 80 to 230 Wk/kg) but with a Power density as found in supercapacitors (a few 100 to 1000’s W/kg). Practically speaking, systems equipped with these Power Capacitors will be able to store as much energy but can deliver it up to 20 times faster, which implies that they can be charged faster than traditional lithium-based batteries. Technically, the power capacitors are classified as asymmetric, i.e. hybrid supercapacitors. 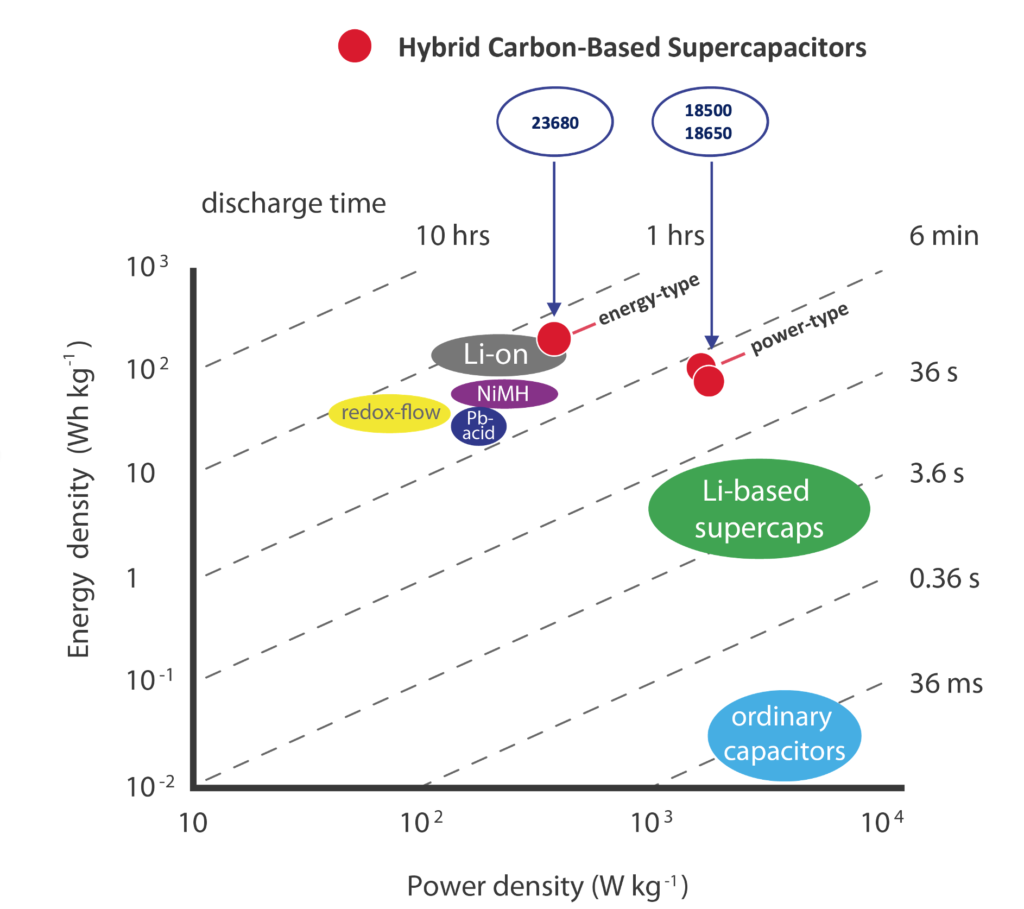 What makes Power Capacitors safer and more reliable than ever?

The safety of a system comes in layers. If a safety issue exists, then it has to be addressed at multiple levels. The first level is prevention, i.e. making sure by design or by technology choice that the safety risk doesn’t exist at all. This is the level where power capacitors offer intrinsic safety and reliability. Nevertheless, power capacitor battery packs can store and release enormous amounts of electric energy. Just like with any such system, general principles of safety with power electricity still apply. Let’s now focus on the inherent safety of the technology:

Besides the safety and reliability benefits using power capacitors also translates into a simpler system design. Firstly, no BMS (Battery Management System) is needed to actively balance the cells when charging or discharging. A failing BMS is often a root cause for a battery fire. Secondly, as the cells operate from very cold freezing temperatures to very warm desert-like temperatures, most or no active cooling is needed as the cells barely warm up. Hence, most of the space is occupied by the cells and not by supporting subsystems.

A relevant extract can be downloaded here: BestMagAug2019 safety extract

And while researchers are still debating how hybrid power capacitors really work, there is now a growing consensus that there is a continuous spectrum of mechanisms between pure battery behavior (good for energy storage) and capacitative behavior (good for power, safety en many more desirable properties). Meanwhile, we put powercapacitors at work! For the interested reader:

Benefits of both technologies 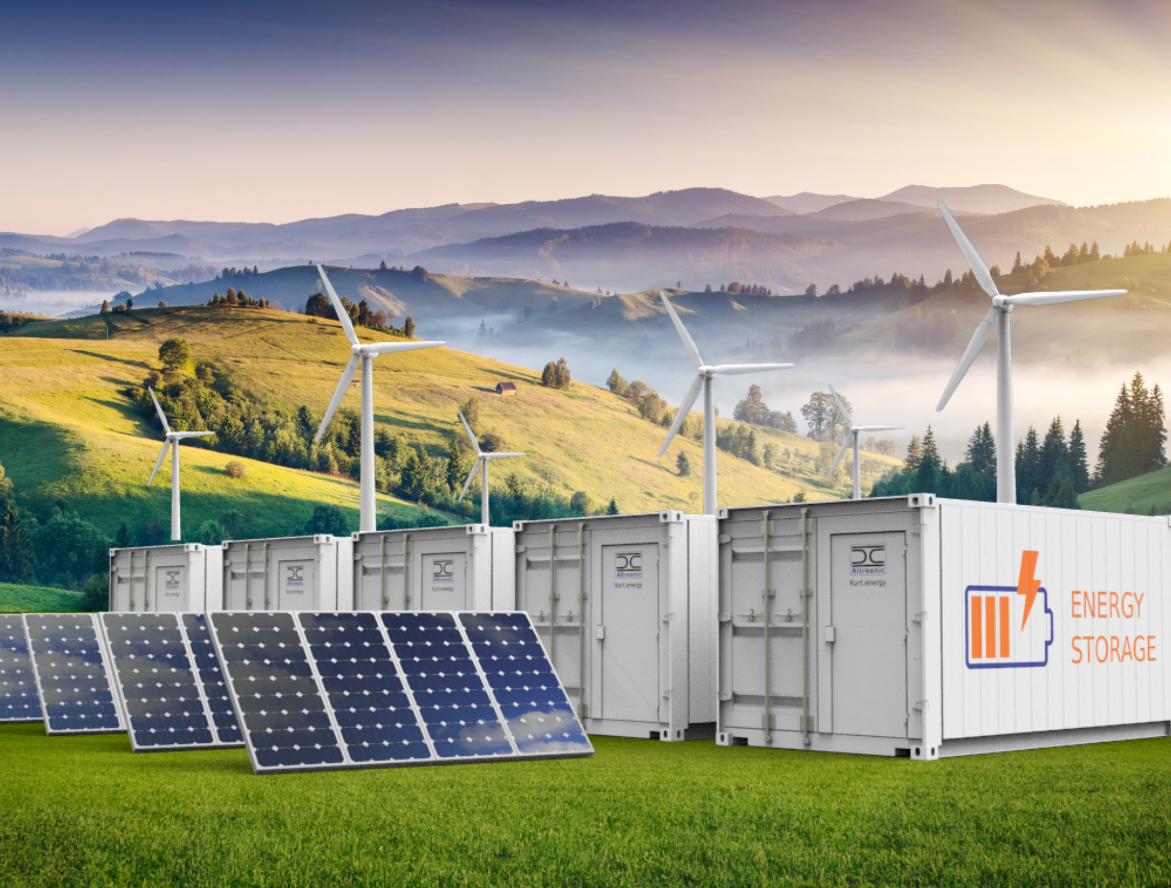 Power Capacitors enable applications that are often not optimal when using lithium-based batteries or lithium-based supercapacitors. 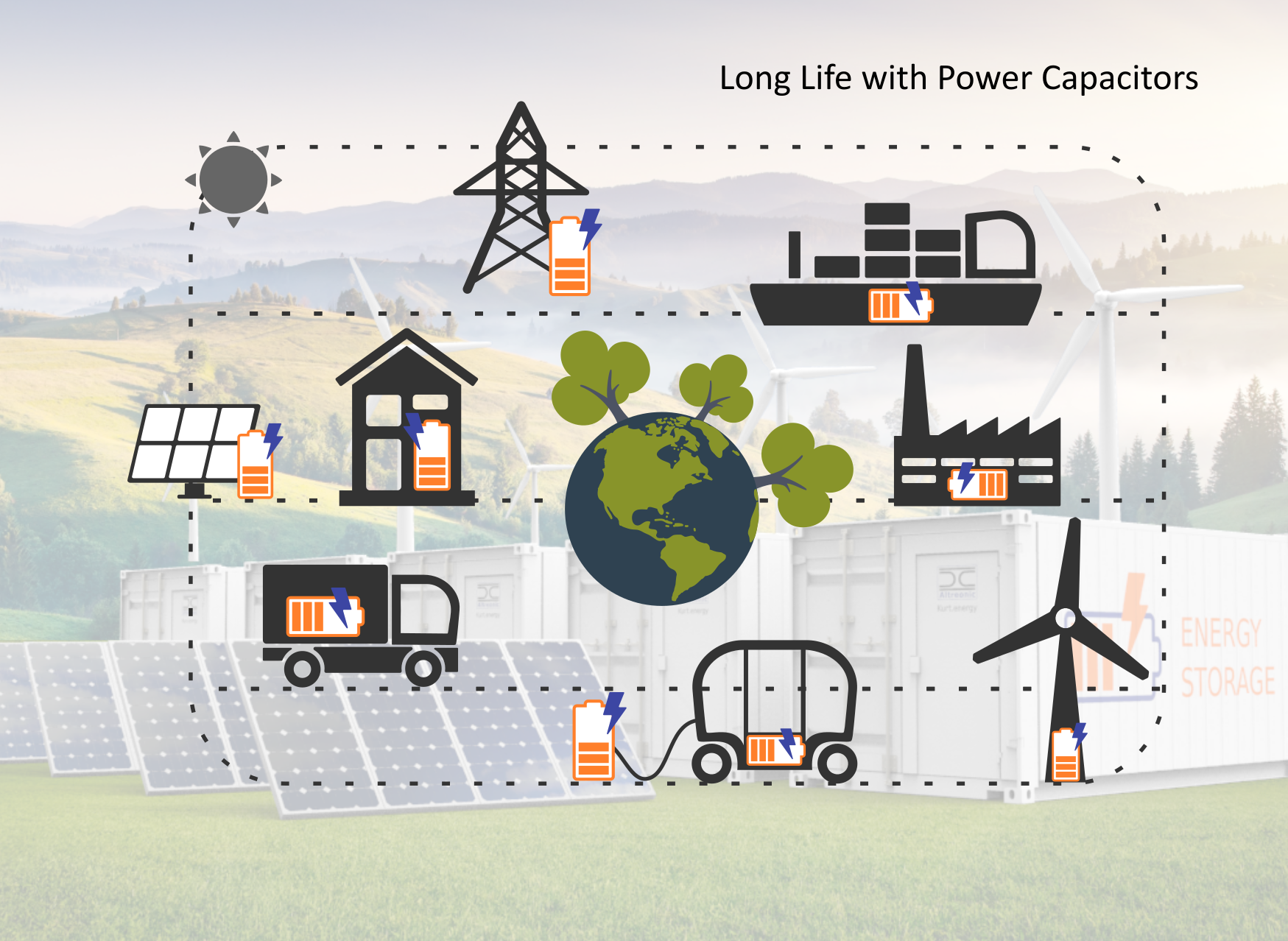 Using clean electric energy has always been hampered by the limitations of how to save and store it in batteries, how to use the energy from it and especially on how to charge these batteries. With Carbon-based Power Capacitors many applications become practical again and they enable us to reach clean energy sustainability as never before.